Lord Sackville DL to Chair Board of Trustees 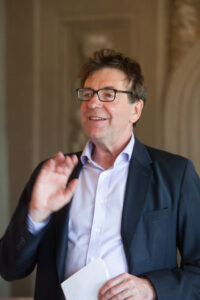 For twenty years grant-maker Kent Community Foundation has been supporting  organisations across Kent and Medway. Behind the charity is a hard-working group of volunteer trustees who are the governing body and ultimately are responsible for everything the charity does. From January 2022 the Chair of the Board of Trustees will pass to Robert Sackville-West, Lord Sackville DL.

Josephine McCartney, Chief Executive, Kent Community Foundation, “Over the last twenty years our Board of Trustees has been led by a succession of  wonderfully hardworking Chairs and we are delighted that from January the Chairmanship will pass to Robert Sackville-West. Robert has been on the Board of Trustees for four years and has played a major part in supporting us to provide help to the grassroots organisations who support some of the most disadvantaged districts in the country.”

Robert Sackville-West said, “I joined the Kent Community Foundation Board four years ago, and for three of those years sat on the Grants Committee, which distributes funds to those small, volunteer-led charities and community groups that make such a difference to the lives of people in Kent. From my first meeting, I was immediately impressed by the rigour with which the team analyses and reports on every application for funding.

“A lot has changed since my first board meeting and the pandemic has tested us all. But there is no question that the Kent Community Foundation team has risen to this challenge, distributing a record £5 million in just 12 months.

“Kent Community Foundation is the number one, go-to grant-giver in Kent. Local and central government have been asking us to distribute emergency funding to local organisations on their behalf, because we know more about the sector in Kent than anyone else and are able to do so quickly and effectively. Kent is a  county of extraordinary diversity – the garden of England and gateway to Europe, the suburb of London with a staggering 350 miles of coast, a county that includes some of the most disadvantaged districts in the country and I am delighted to be taking over the Chair as the charity begin its 21st year of grant making.” 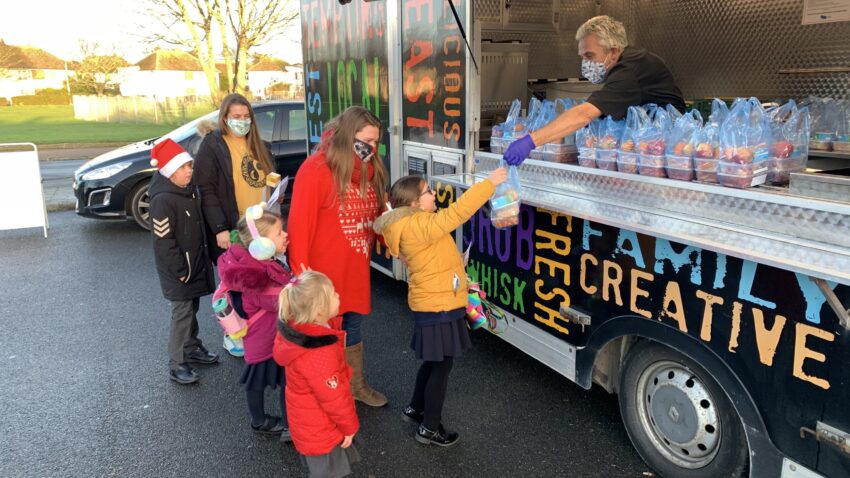 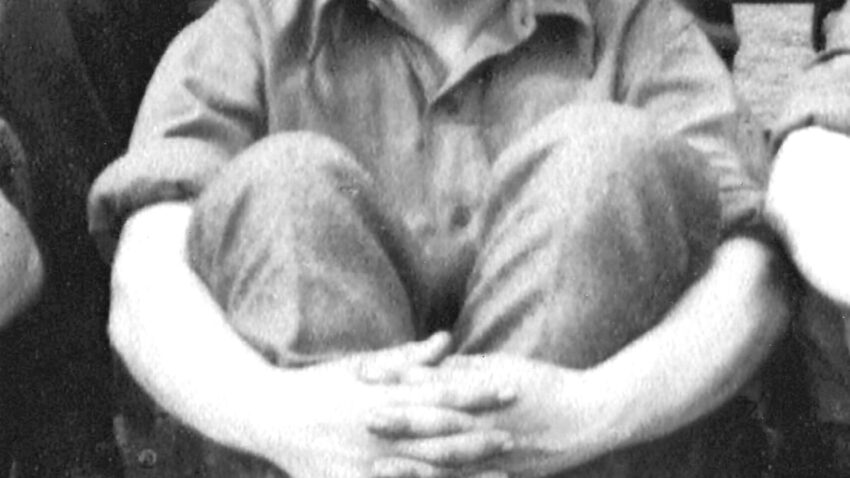