Veteran Celebrates his 100th Birthday Climbing Over the O2

On 30 June, veteran Harry White celebrated his 100 birthday by climbing over the dome of famed London Landmark the O2 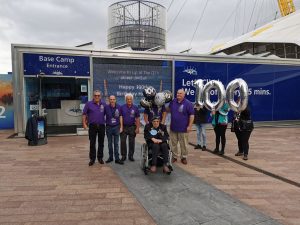 Veteran Harry White, from Romford, defended his own title as the oldest person to take part in The O2’s roof walk. He set the record at the age of 97 and returned on 30 June his 100th Birthday,  to beat his own record.

A keen sportsman, Harry always wants to try new things. From his days in the Royal Artillery to the RASC Air Supply, playing badminton at a club in East Ham to qualifying as an archery coach, it’s safe to say that Harry has always been on the move and today at 100 years old, he completed the wheelchair climb. A true inspiration for anyone looking to challenge themselves as restrictions across the world start to ease.

Speaking about the experience, Harry said, “I try anything once. If I like it I do it again, if I don’t like it I don’t do it. People don’t realise what they’re missing until they come up and see what the rest of the world looks like at a height. When you’re up high like this, you get a good view of everything that’s going on around you.”

Dan Hurst, Head of Attractions at The O2 said, “We’re honoured that Harry has chosen to celebrate his birthday with us and to beat his own record of being the oldest person to climb Up at The O2. It just goes to show that no matter what age, we can all challenge ourselves and go on to achieve amazing things. We hope he enjoyed his time and from everybody here, we wish him a very happy 100th birthday.”

Harry’s daughter Yvonne planned this fabulous birthday for her Dad, and he was joined at the O2 by fellow veterans John King, Albert Wiltshire, Robert Clarke and Michael Gosling and volunteers from the Taxi Charity for Military Veterans to help celebrate his 100th.

Dick Goodwin, Vice President, Taxi Charity, said, “Harry has been part of the Taxi Charity family for many years, and we were delighted to join him today at the O2 as he completed this challenge and beat his own record as the oldest person to complete the 52-meter-high climb. When I asked him what the experience had been like he told me it had been ‘amazing but windy’! We can’t wait to see what he plans to do next.”

About the O2 Roof Walk

Up at The O2 is a 90-minute outdoor climb over the popular music, entertainment, and leisure venue. Visitors enjoy 360-degree panoramic views of the capital once on the summit which is 52 meters high.

Pandemic restrictions meant events had to be cancelled and the Charity has worked tirelessly to ensure veterans received regular contact by sending out a greeting card each month, gifts to mark the 75th anniversaries of VE and VJ day, stockings at Christmas and arranging Guards of Honour at veterans’ funerals. Volunteers have also helped with regular phone calls, food shopping, transport to hospital appointments, and more recently taking veterans for their Coronavirus injections. 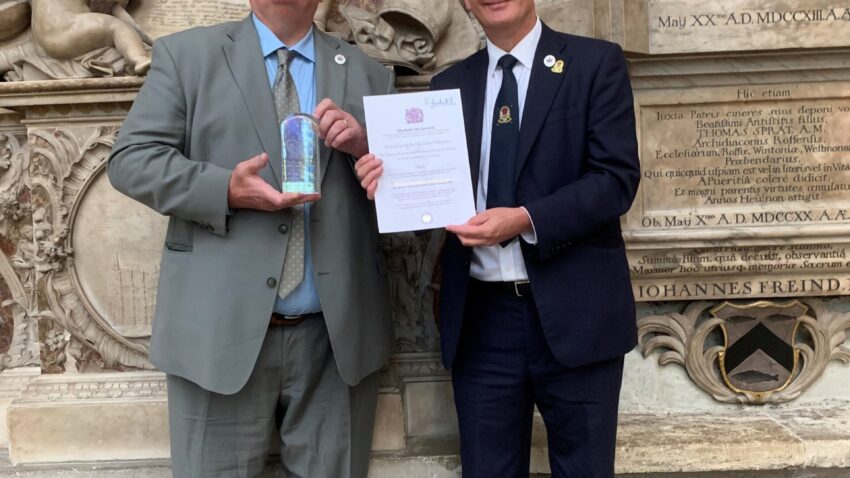 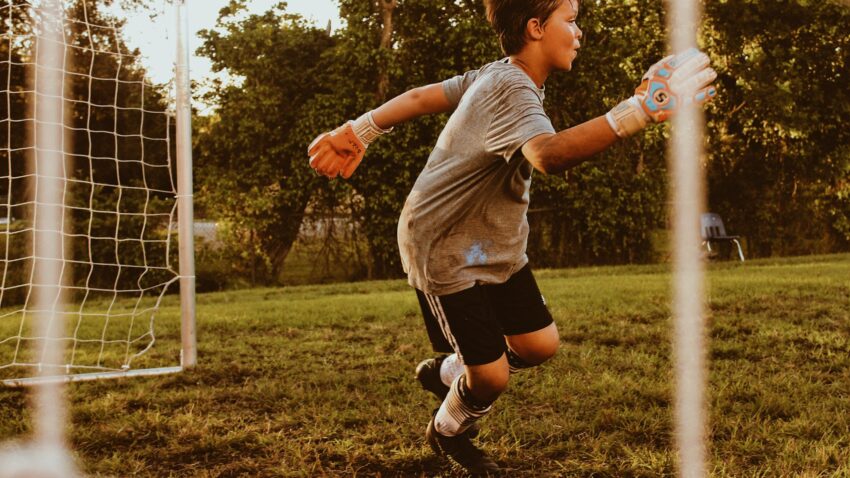 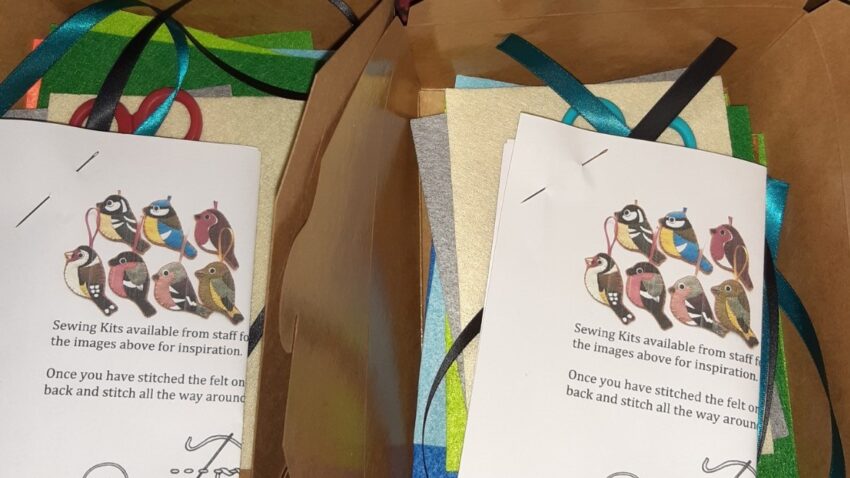