Hounslow resident Rajindar Singh Dhatt will celebrate his 100th birthday on 28 October with his family and friends. 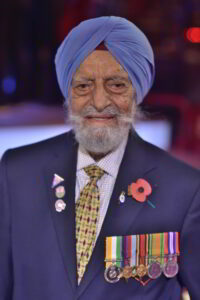 Rajinder Singh, one of the few surviving Sikh soldiers who saw action during the Second World War will celebrate his 100 birthday on 28 October.

Born in pre-partition India in 1921, Rajindar had almost finished school when the Second World War broke out and he joined the British-Indian Army. After joining as a Sepoy (Private) in February 1941 Rajindar was appointed to the Royal Indian Army Service Corps and was selected to become an army physical training instructor. He excelled as an instructor and was promoted to Havildar Major (Sergeant Major) in 1943 before he was drafted to the Far East campaign to fight in Kohima in northeast India to support the Allied Forces and help break through the Japanese defences.

After the war Rajindar returned to India before moving to Britain in 1963 and settling in  Hounslow with his family.

A Widower for 31 years, Rajindar was married to Gurbachan Kaur and has two sons, seven  grandchildren and one great grandchild.  He will be celebrating his 100th birthday with a small party at home with his family.

Manpreet Dhatt, Rajindar’s first grandchild said, “It is both amazing and also unsurprising that Rajindar (our father, grandfather and great grandfather) has arrived at the grand age of 100. He is an individual who has steadfastly stuck to his routines; his discipline is admirable, and the strength of his spirit unbreakable. He has seen and experienced so much, remaining humble, and teaching us daily the importance of simplicity, balance, and humour in life. We are grateful for the sacrifices he has made and for the lessons he has shared with us. It is a great honour to be a member of his family.” 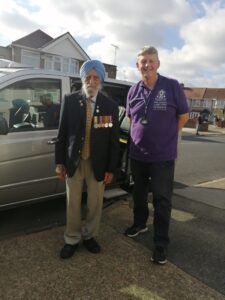 Dick Goodwin, Vice President, Taxi Charity for Military Veterans, said, “The Taxi Charity first met Rajindar in 2020 when he was one of the veteran guests at the pre-recorded filming for the annual Festival of Remembrance service at the Royal Albert Hall which we attended with veteran  Frank Ashleigh. It was a pleasure to meet Rajindar and we were delighted to welcome him to the Taxi Charity family. Recently one of our volunteer cabbies picked him and his son up in a black cab from their home in Hounslow to take them to the Royal British Legion centenary service at Westminster Abbey and then returned them home afterwards. Everyone at the Taxi Charity would like to wish Rajindar a very happy 100th Birthday and we hope to see him at many of our future events.” 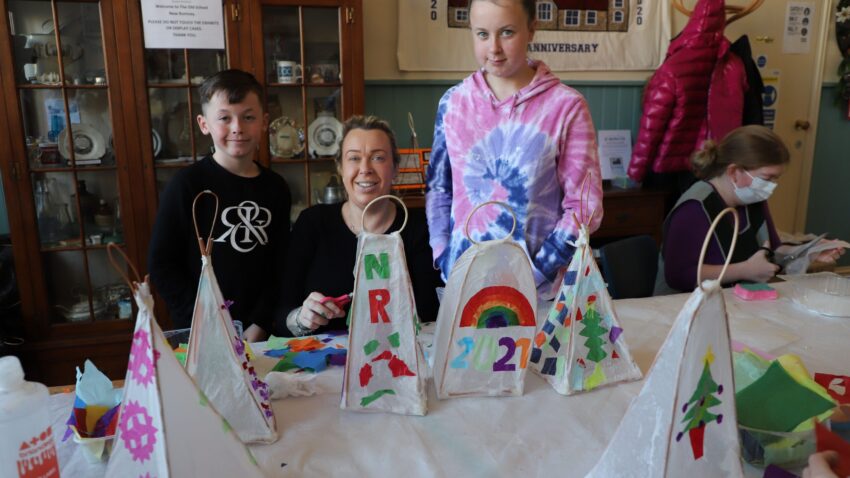 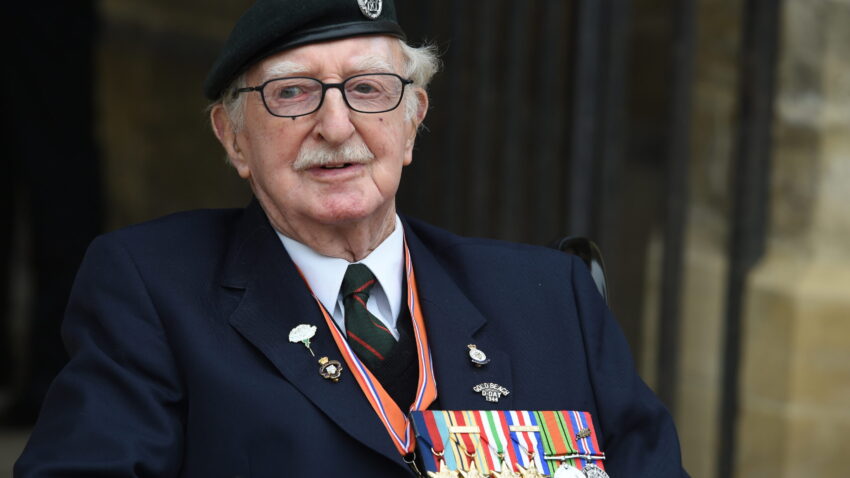