The Taxi Charity Reflects On The Past 12 Months

When the UK went into the first Coronavirus lockdown on 20 March 2020 no one could have predicted that a year later the country would still be facing so many restrictions. The Taxi Charity has been looking back on the past year. 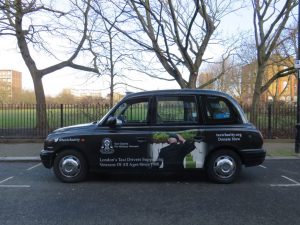 The Taxi Charity was with a group of veterans in Oosterbeek in the Netherlands in March 2020 for the reopening of the Airborne Museum when the lockdown was announced.  Their visit was immediately curtailed, and they headed home.

Dick Goodwin, Vice President, Taxi Charity, said. “When we said our farewells to our friends in the Netherlands last March, who could have known that our annual trips with veterans to mark D Day in Normandy in June and to mark the Dutch Liberation and the Battle of Arnhem in the Netherlands would be cancelled.  We also had to commemorate the important 75th anniversaries of VE Day and VJ Day socially distanced in our own homes instead of being able to bring our WWII veterans together to mark these important occasions. I knew that for some of the veterans we had taken to Oosterbeek in March, that this would be the last opportunity they would have to visit their former battle areas and I had wanted to make the trip as special as I could for them. Sadly, WWII veteran Laurie (Lol) Martin,  Airborne Signals, who was involved in Operation Market Garden, died three weeks after returning home from our shortened trip to the Netherlands.” 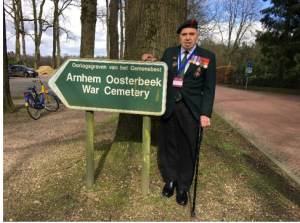 WWII veteran Harry Rawlins, (pictured above) who took part in patrols during the liberation of France and Belgium, said, “The Taxi Charity has been amazing during the pandemic, I live on my own and have some mobility issues, but the charity has been a huge support to me and kept in touch throughout.  I do not have any family who live near me so when the country locked down in March 2020 the charity Chairman Ian Parsons and his wife Anne, became my support bubble. Since then, they have organised my shopping, visit me every fortnight and contact me every day. They even visited me on Christmas Day and brought me a delicious plated Christmas dinner. The Taxi Charity has changed my life and their small acts of kindness make such a difference when you live on your own.  I can never thank the charity enough for the difference they have made to my life.” 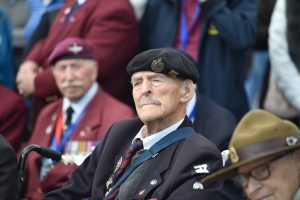 WWII veteran Major Ted Hunt, 100, lives in Lancing and in January the Taxi Charity took him for his Coronavirus vaccination, “Mike Hughes, a London Cabbie and a Taxi Charity volunteer has become a great friend over the years.” said Major Ted Hunt  “Mike lives in Worthing and when he heard that I had a date for my Coronavirus inoculation he had no hesitation in ensuring I was taken their safely in his black cab with my daughter in law. I met my local MP Tim Loughton at the vaccination centre and when he asked me what I would say to anyone who was hesitant about having the vaccination I told him ‘not having the vaccination would be like crossing the road without looking both ways first’. The Taxi Charity are very supportive but during the pandemic they have gone above and beyond to keep in regular contact with cards, newsletters and phone calls and I am very grateful.” 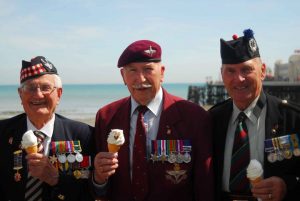 Veteran Bill Parr, 88, (third on the right ) from Hackney, one of the charity’s fundraising collection team, said, “Being part of the charity collection team gives me a reason to get out of bed and I have really missed our collections at London stations over the last year. There have been no trips to the continent and our annual trip to Worthing was cancelled last year for the first time in 72 years. Perhaps I might get an ice cream by the seaside later this year!”

Bill contracted Covid in December last year and is now in a long period of recovery to get back to his former self.

Dick Goodwin, continued, “We are hopeful that the government’s Road Map to lift restrictions will continue as scheduled and that we might be able to bring small groups of veterans together later this year, so that they can catch up and raise a glass to veterans that we have lost this year.”

To find out more about the Taxi Charity visit www.taxicharity.org 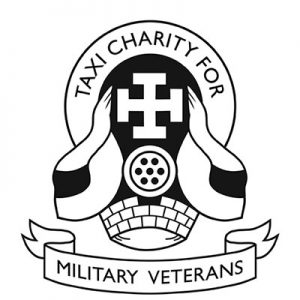 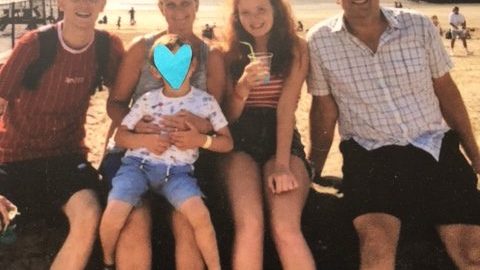 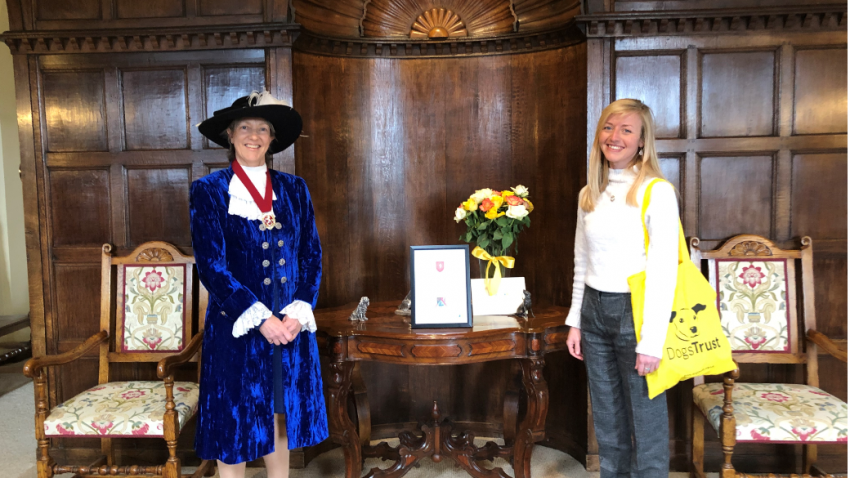 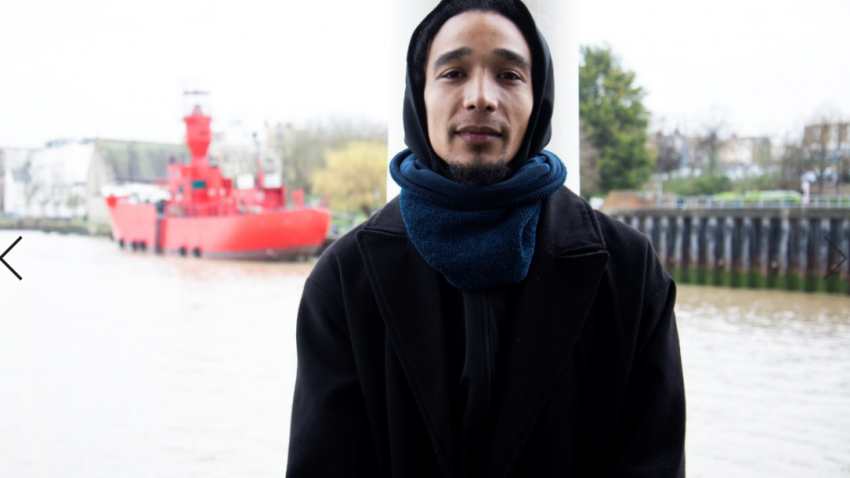